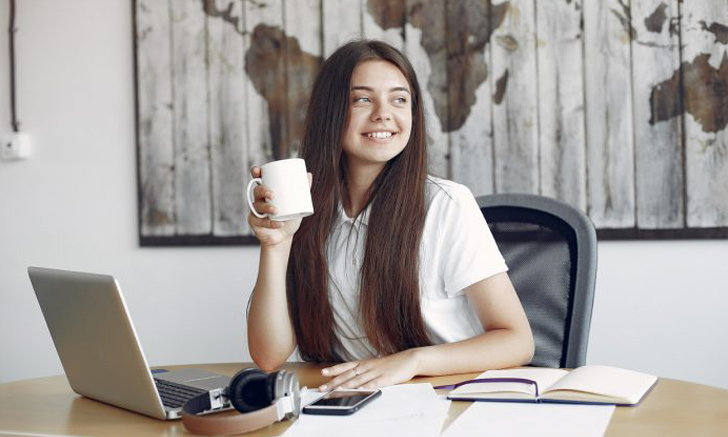 With society in many countries today There is space for women to have identity and to stand in the society more. Including education, expression, and work outside the home Being the head of the family Country leadership Being a single mother without condemning society And participation in social activities that women today can do more than women in the olden days And able to do it as men This is the reason why modern women "Live by yourself" From data from the Department of Local Administration Ministry of Interior Found that the divorce statistics of spouses in Thailand has jumped dramatically in 2018, married couples returned to the district office again to register divorce up to 41.33 percent, which is the highest statistic since the statistics have been collected (Began to record statistics from the year 2525-2562) from the numbers that can be seen that divorce is almost half the marriage ever When compared with the numbers in 1988, only 8.5 percent of divorces were found. This means that in the last 30 years, the number of divorced couples has increased by 32.83 percent! For women in the United States As previously had been collected It is found that more than 50.2 percent of American women are single, with approximately 124.6 million people. What is interesting is that this information is "Single American women are more than married women." When women play a greater role in society Make women have the ability to live by themselves. Do not rely on anyone And think that it is not necessary to have a married life if you are not happy or make life worse, so being single (or widowed) is no longer a problem for women today This is the reason why they choose to be more single. And do not rush to have a family